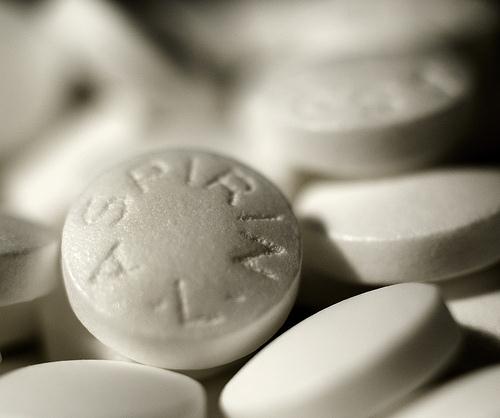 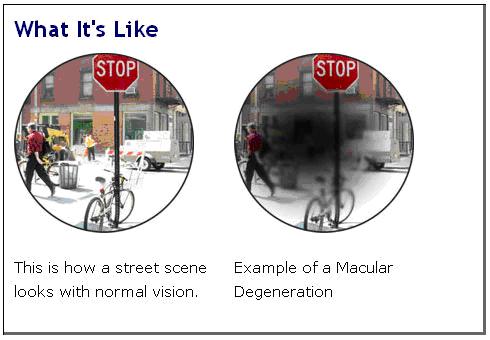 Aspirin. If there ever were a celebrity amongst all medicines, this would probably be it. Which other drug can boast of a history like the following:

• Was used as a currency in South America in the last century during times of Hyperinflation. As the actual currency had become next to worthless, a few tablets of this valuable analgesic would be handed out as change.
• In 1950, this entered the Guinness Book of Records as the highest selling drug product.
• This drug has even been to space! It has been on all the Apollo rockets that NASA has sent to the moon.

Aspirin is in the limelight once again. However, this time, it finds itself in the eye of the storm for allegedly stealing peoples’ sight.

A report published in December 2012 in the prestigious Journal of American Medical Association studied Long term use of Aspirin and Age Related Macular Degeneration.

Age Related Macular Degeneration is a disease affecting one’s retina or the light sensitive tissue at the back of the eye. The macula is the central part of the retina that is most sensitive to detail and is what allows us to read fine print or thread a needle. In ARMD, this macula undergoes degeneration causing slow painless loss of central vision. ARMD is of two types: Wet (more severe type) and Dry (less severe, but commoner).

The Beaver Dam Eye Study conducted in Wisconsin examined about 5000 people aged above 43 years, every five years for a period of twenty years from 1988. These participants were asked if they had consumed aspirin at least twice a week for more than 3 months. About 1.76% of people who had regularly consumed aspirin 10 years before a retinal examination had signs of late stage ARMD. 1.03 % of those who had not taken aspirin also developed this. Though the risk factor seems too small, it could be significant considering the large number of people who consume aspirin either to relieve pain or to prevent clotting of blood. Also, people taking aspirin 10 years earlier were twice as likely to get wet form of ARMD.

So, should you throw away your aspirin? This study cannot prove for sure if aspirin is solely responsible for making you go blind. This can help in observing trends and trying to link them statistically. Dr. Barbara Klein, lead author of the study says, “If you’re an aspirin user and your doctor put you on it for cardio-protective reasons, this is not a reason to stop it,” she said. “It’s better to have blurry vision but still be here to complain about it than it is to die of a heart attack.”

Thus, it seems most prudent that you consult both your cardiologist and your ophthalmologist so that the risk-benefit ratio can be assessed for your individual case.

The American Academy of Ophthalmology recommends that everyone have a baseline comprehensive eye exam at age 40 to check vision. For people aged 65 and above, comprehensive exams are recommended at least every alternate year, though people with existing eye conditions may need more frequent follow ups.

Advanced Eye Hospital is a multi-specialty eye hospital located near Vashi and has a retina department which caters to patients with retinal problems from Nerul, Kharghar, Panvel, Belapur, Sanpada and Mumbai.

Rendezvous with a Squint Surgeon