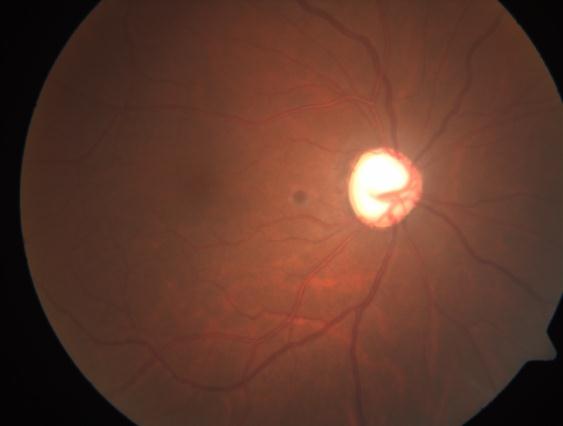 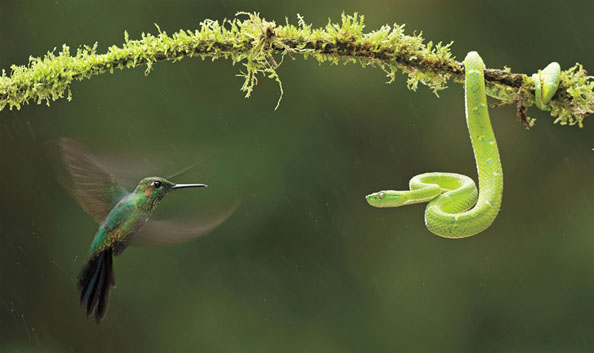 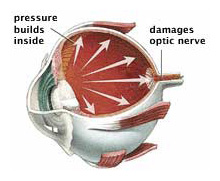 The wild life presents an interesting variety… Some animals like the wolves hunt with a bang. They chase their prey viciously and kill instantly. There are others like the African Viper snake that hangs by its tail from trees utilising its green colour to resemble vines. It eyes its prey and stays there very silently and stealthily until it finally catches its prey unawares and makes a meal of it!

This stealth seen in the wild animals, reminds one of the sneaky ones that we have amongst eye diseases too…
Glaucoma is also called the silent thief of sight because the loss of vision occurs gradually over a long period of time. Damage progresses gradually, often unnoticed by the patient.
Wondering what this mystery is all about?

The term Glaucoma refers to a group of eye disorders in which there is damage to one’s optic nerve. Glaucomatous damage is usually preceded by a raised eye pressure, which is caused by an imbalance between fluid production and outflow in the eye. It consistently ranks among the leading cause of blindness. Glaucoma is the second leading cause of blindness worldwide, and the No. 1 cause of irreversible blindness.

Medical treatment aims to reduce eye pressure, which has proven to be the most important risk factor, however some patients show optic nerve damage with relatively low eye pressure (normal – tension glaucoma), whereas others with persistently raised eye pressure might never show such damage! What could be worse than such craftiness? Unpredictability!

Those patients, who cannot be helped with just medicines, require laser and surgical interventions. Surgery can be done to lower eye pressure and not to regain vision.

Should you pay a visit to the glaucoma specialist?
Yes, if you have the below:
1. Raised eye pressure
2. History of glaucoma running in family
3. Above 40 years of age
4. Migraine
5 Low blood pressure
6. Diabetes
7. Myopia
8. Hypertension
9. History of taking drugs containing steroids
10.History of injury to eye
11.Patients experiencing the below symptoms:
a. Loss of side vision
b. Headaches
c. Frequent change in near vision glasses
d. Coloured halos around light
e. Pain and pressure around eyeball associated with nausea and vomiting.

But if this disease is so crafty as to not throw out any symptoms, often till the late stages, how can eye doctors detect its presence?
This is where the skill of the best eye doctors and latest investigations come into play. Using tests like gonioscopy, eye photographs (Optic Nerve Head photo), Optic nerve head scan (using a test called OCT), and examination of the pupil (the coloured part of the eye), Glaucoma specialists can detect and monitor glaucoma.

As they say, man is the most evolved predator of all. And the adaptation that keeps him on top of the evolution chain is his mighty invention: science! So be alert and get regular eye checks lest the most stealthy disease of all gets to your eyes!