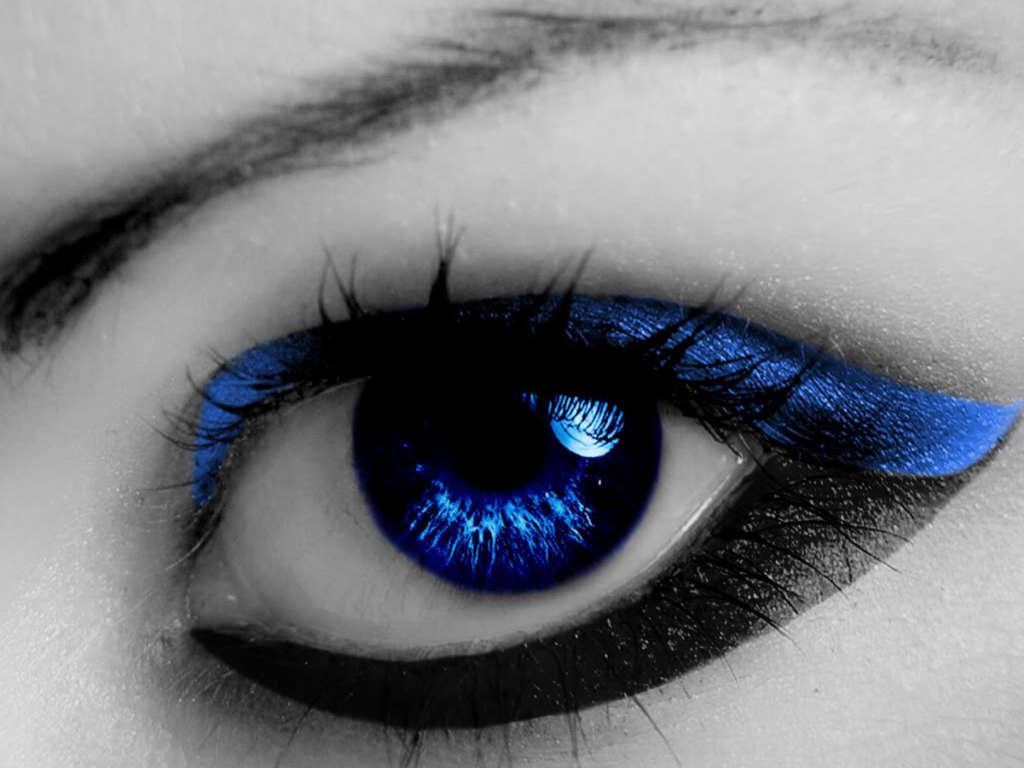 “Brown-eyed men appear more trustworthy than blue eyed men”, Anthony read out the newspaper headlines aloud, slyly looking at his brother David through the corner of his eye. He smiled to himself as it had the desired effect. A curious David immediately looked away from the TV and grabbed the newspaper from Anthony’s hand, “What rubbish! Show it to me. Haven’t you heard of the phrase ‘blue eyed boy’?” David has always been very proud of his blue eyes that set him apart from everybody, especially his brother. How could this be? What was this new research?

Researchers from Charles University in Prague asked 238 participants to rate

In the second part of the study, the researchers tried to determine if these results varied for men and women with blue/ brown eye colours. While brown eyed men were consistently rated as more trustworthy than men with blue eyes, it was equally true for women (though not as markedly).

In the third part of this study, the researchers used computers to manipulate the same photographs and change their eye colours. They inter changed the eye colours of the test faces from brown to blue and vice versa. Much to their surprise, they now found that eye colour did not affect a photograph’s rating of trustworthiness. So the same brown eyed face that seemed trustworthy earlier seemed just as dependable even with blue eyes! This meant that while eye colour had some correlation to the perceived trustworthiness, it was not the eye colour itself!! What was this strange thing about brown eyed faces, if not for their brown eyes; that made them seem more dependable?

To get a hang of what was really happening, the researchers analysed 72 facial landmarks. It was found that brown eyed men often tended to have rounder faces, larger eyes, broader jaws and upward oriented lips… and it was this that made them appear more honest and dependable. Karel Kleisner, who headed the study, speculates that the wider mouths with upturned lips make it seem like these men are about to smile and these happy faces tend to inspire trust. He emphasizes that larger trials are required before we jump to conclusions.

“Ha!” said an elated David, “It’s not about the eye colour after all!” But he soon realised that he should not have trusted his brown eyed brother so blindly, for Anthony had happily turned the TV channel to one of his choice while his brother was distracted with the newspaper!

Advanced Eye Hospital and Institute is a multi specialty eye hospital located at Sanpada. Many patients from Nerul, Panvel, Kharghar, Vashi and Airoli have benefitted from our services. Would you like to have the AEHI experience too? Contact us today!

In The Blink Of An Eye