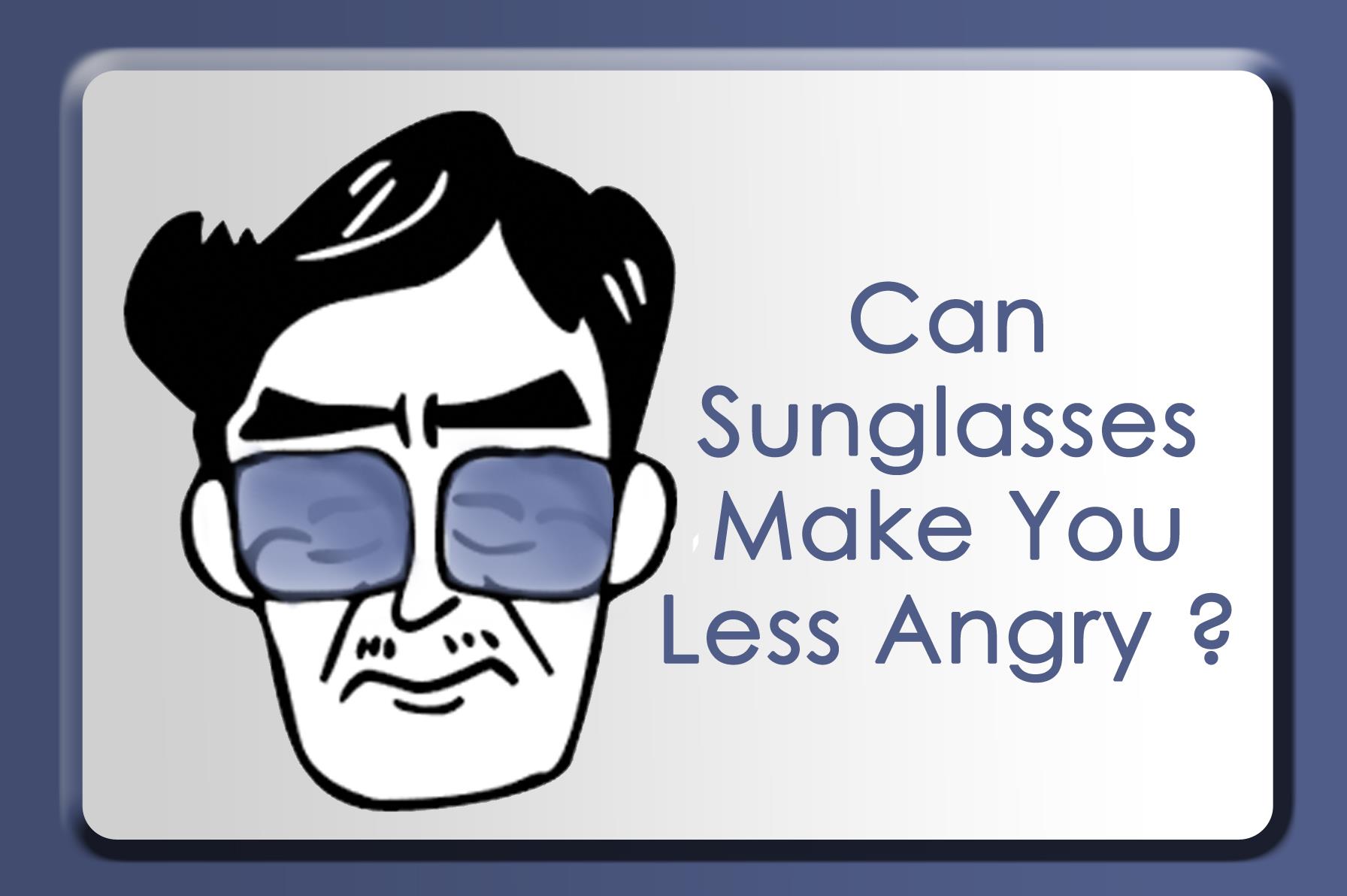 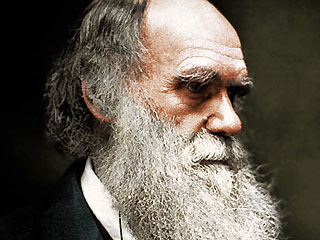 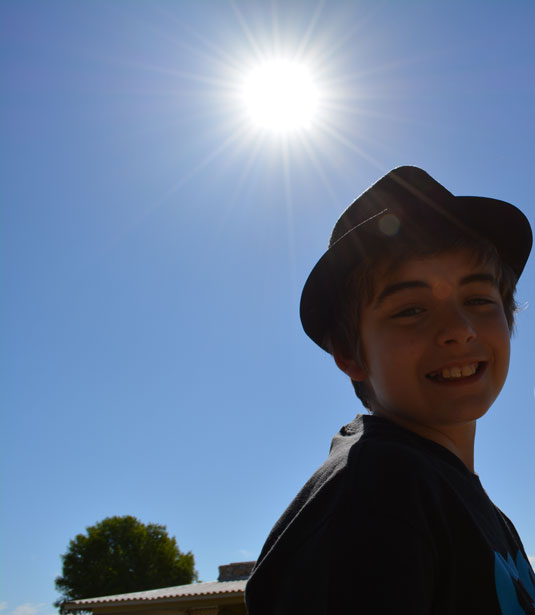 In 1872, Charles Darwin, the Father of Evolution in his book ‘The Expression of Emotion in Man & Animals’ noted how lowering the brow or frowning provides a natural sunshade …much before sunglasses became common in the early 1900s. We all frown when we are lifting something heavy, have trouble remembering a phone number or are just determined to finish a difficult task.

People who know us well can correctly identify what each frown means. It’s no surprise though. We all know that our feelings are reflected in our expressions. But is the vice versa true also? Do our expressions alter our feelings?

Scientists looked to sunglasses to find the answer…

282 random people passing by a beach were picked for this survey. They were divided into those wearing sun glasses and those not. Some walked with the sun behind them while others walked against the sun. A majority of the participants declared that they had been unaffected by the sunlight. However, when they were given a questionnaire, the results uncovered an entirely different tale altogether.

The questionnaire urged the participants to rate themselves as to how angry and aggressive they felt. Surprisingly, those participants who had walked against the sun reported that they felt more aggressive and bitter than those who walked with the sun behind them and those who had walked with the sunglasses on. (Despite the fact, that many of them had denied that the sun had any effect on them!) "We also suggest that frowning at the sun affects mood very quickly, because we did not find any effect of walking time on self-reported aggressiveness," say the researchers,

Here’s one more reason to wear sunglasses – it makes you less grumpy. So bring out your sunglasses and remember to wear them whenever you are outdoors. If not for the protection it gives your eyes, it will help you be “cool” (pun intended!)

How to Prevent Swollen Eyes