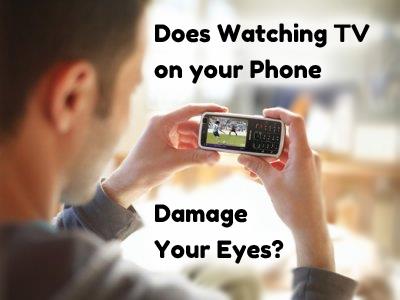 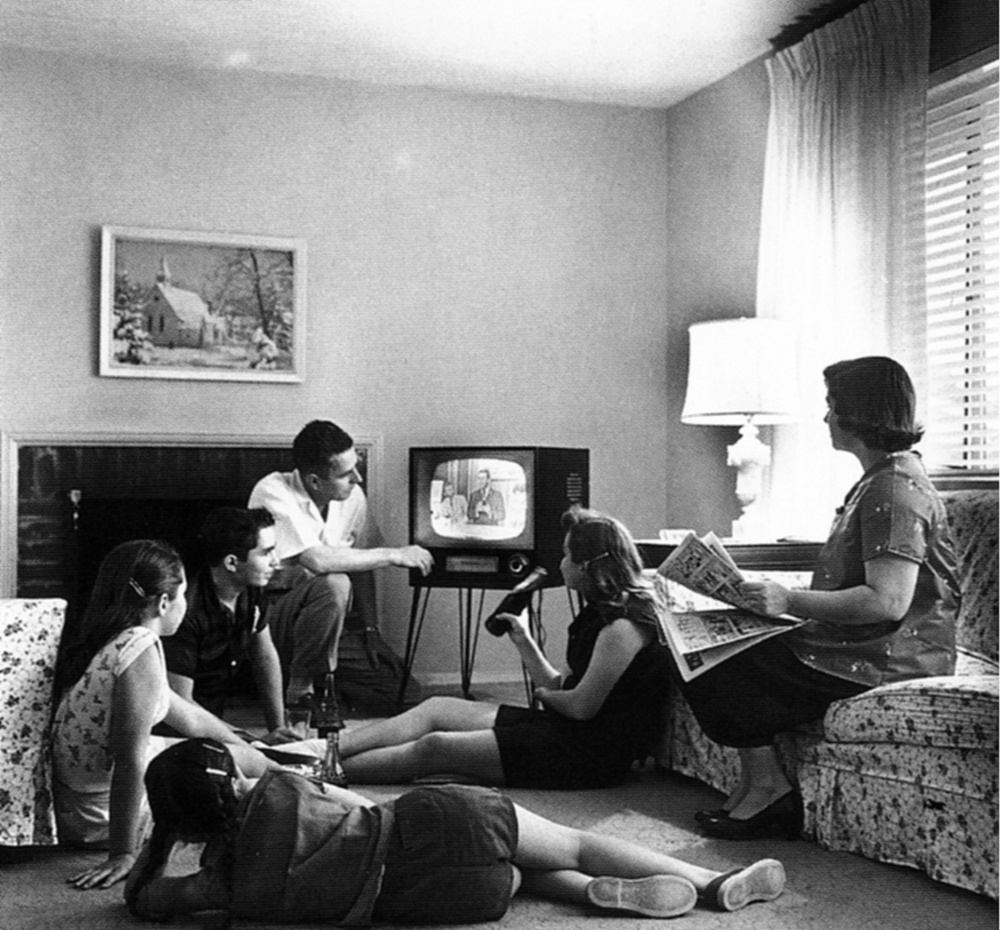 “So tell me what brings you in today?” the eye doctor chirpily asked Avni. Teen aged Avni, still busy in her cell phone rolled her eyes and jerked a thumb in the direction of her mother.

Slightly annoyed and largely embarrassed, Avni’s mother tried to hastily cover up for her daughter’s lack of decorum. “Good Evening Doctor, How are you today? Doctor, this is my daughter Avni. She spends the whole day staring at her cell phone. If SMS, watsapp and Facebook were not enough, she also watches movies on her mobile phone. Doctor, please tell her how this can damage her eyes.”

Caught in the cross fire, the eye doctor found herself in a fix. “Umm… actually, most experts would agree with me when I say that watching too much TV on your mobile does not damage your eyes per se.” Avni’s mother’s eyes widened with disbelief. This was the first time that Avni actually took her eyes off her mobile triumphantly.

“But…” both the eye doctor and Avni’s mother chimed in together. “I’m sorry Doctor, please go on…” said Avni’s mother hopefully. “But, watching too much TV either on your mobile or on your television screen does cause eye strain.” By now, Avni’s attention had been hooked and she looked at the eye doctor quizzically.

Eye strain occurs when our eyes get fatigued from over use or when we intensely focus our eyes on something for a long period.

How did this Myth come about?
In the late 1960s, General Electric Company revealed that due to a factory error, many of their colour television sets were emitting excessive X Rays than the rate which was considered normal. Even though these faulty television sets were recalled and repaired, people never forgot the warning issued by health officials against children sitting too close to the television. Ah, that funnily selective thing called public memory!

What are the Symptoms of Eye Strain?
1. Tired, watery or dry eyes
2. Soreness, burning or itchiness in the eyes
3. Sensitivity to light
4. After images even after looking away from the television or blurry vision for a while

What can be done?
Keep Safe Distance: Watch TV at a distance from where you can comfortably read the text without having to squint. If your eyes start to feel tired when you are watching TV, you know that you need to move back a little more.

Adjust the Lighting: Watch TV in a well lit room to prevent eye strain. Watching TV in a room that is too dark or too bright will compel your eyes to strain in order to see.

Relax while relaxing: While watching TV relaxes your mind, your eyes are working without rest. Remember the 20-20-20 rule: Every 20 minutes, take a break that lasts for 20 seconds and focus on something outside that is at least 20 feet away.

Heed the Signals: More often, if kids tend to sit too close to the TV, it may be an indication that they are doing so because of poor sight. Do get their eyes checked by an eye doctor to see if they need glasses.

You may also like to read: ELECTRONIC GADGETS & ITS EFFECTS ON EYES

Can Sunglasses Make you less Angry?