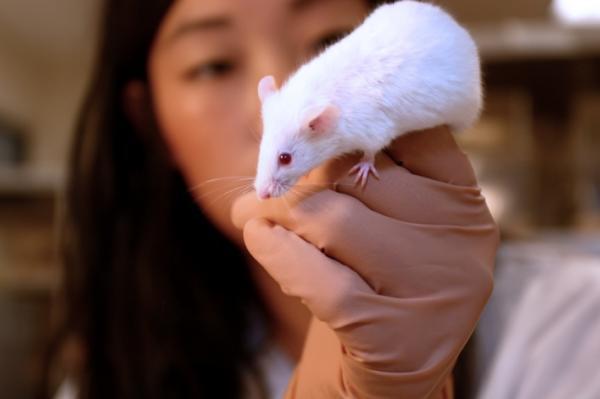 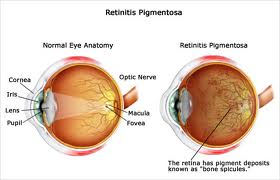 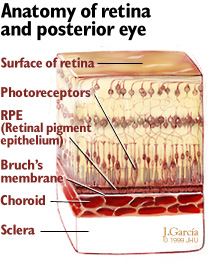 They all ran after the farmer's wife,

Who cut off their tails with a carving knife,

Did you ever see such a sight in your life,

These three blind mice have been running around throughout the pages of history and our nursery rhyme books ever since we were little kids.

Researchers in UK have managed to pull off a feat wherein completely blind mice had their sight restored. In the study, headed by Prof Robert MacLaren conducted at the University of Oxford, mice were chosen who were blind due to severe human retinitis pigmentosa. There was total loss of the light sensitive cells in the retina (called as photoreceptor cells) which prevented the mice from even differentiating between light and dark. These mice’s eyes were injected with precursor cells. Precursor cells are those cells that are midway between stem cells and fully specialised retinal cells, i.e. they are on an initial path towards developing into cells of the retina.

After a couple of weeks, the scientists saw that the cells transplanted into the mice’s eyes had re-formed into a fully functional layer in the retina that could detect light and enable the mice to see. They also found that if sufficient numbers of cells are transplanted together, not only do these cells survive and become sensitive to light, but also regenerate the connections to the optic nerve (nerve in the eye that connects to the brain).

Our retina is made up of various layers viz. the nerve fibre layer, ganglion cell (nerve cells that continue to become the optic nerve) layer, photoreceptor cell layer and retinal pigment epithelium cell layer from inside outwards. Similar research has been done earlier with stem cells replacing the pigmented layer of the retina. This new research shows that the highly complex light sensing layer can also be replaced. Also, earlier studies that have tried to regenerate a retina have banked on the outer layer of photo receptor cells being present. This study is significant because it demonstrates the possibility of regenerating a retina even if the outer layer is lost.

These mice were then tested with brain scans and for sensitivity to light. The mice would earlier stay put in the light, something very unnatural for nocturnal mice. After the injections, these mice now ran away from light, just like normally sighted nocturnal mice would; their behaviour suggestive of the fact that they could now make out the difference between light and dark.

This research brings hope to all those people who suffer from loss of vision due to retinitis pigmentosa (an inherited condition in which there is damage to the retina) and age related macular degeneration (a condition in which there is destruction of the retina as one ages). Further research is required to ascertain the quality of vision that can be regained by such transplantation, a reliable source for the cells that can be transplanted and whether such trials are safe for humans.

So, if you do happen to see these blind mice staggering around anywhere, please let them know that there is hope for them now.

Our Vitreo Retinal Surgeons and Low Vision Aids Departments provide services to patients from Nerul, Kharghar, Vashi, Sanpada, Airoli, Panvel and Belapur. If you or your loved ones suffer from any retinal diseases do feel free to contact us.

Aspirin: In the Eye of the Storm?