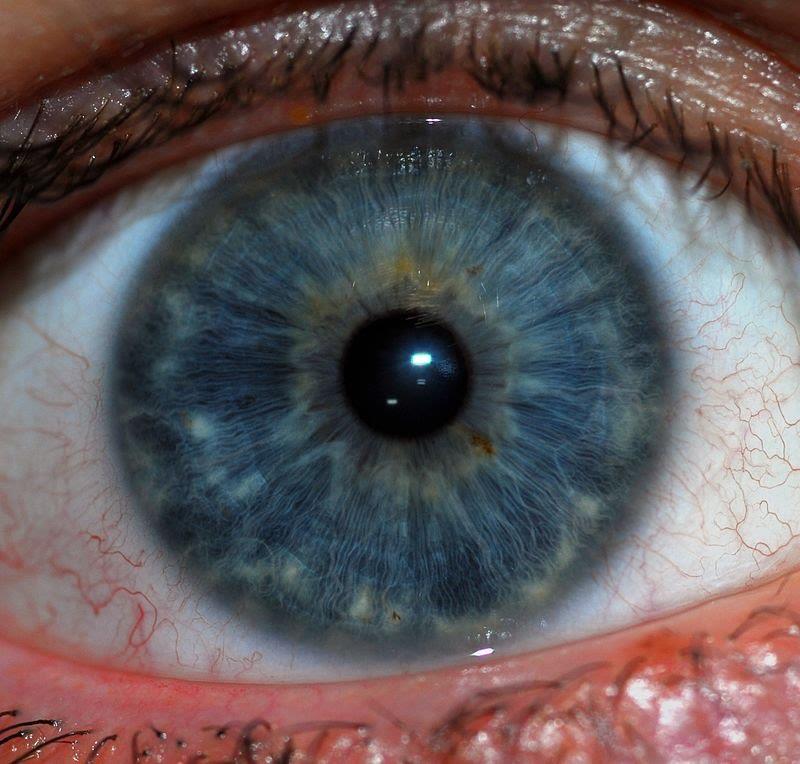 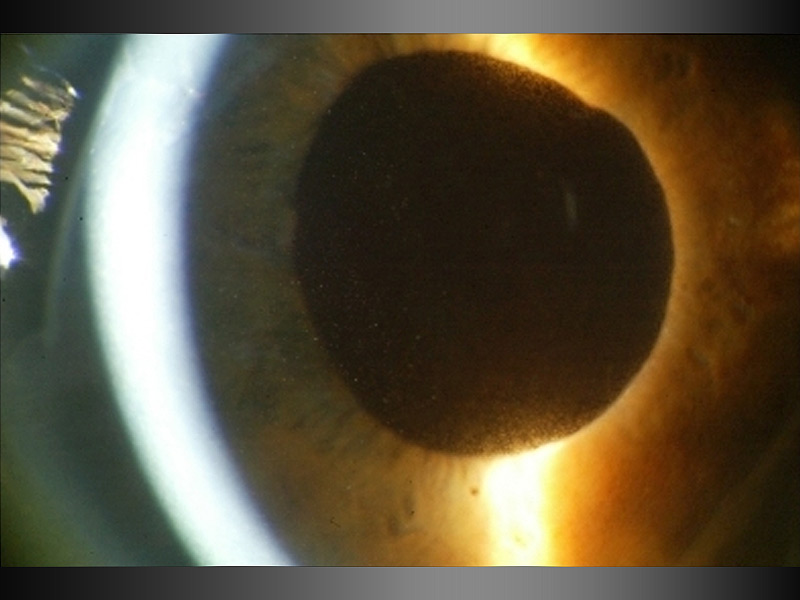 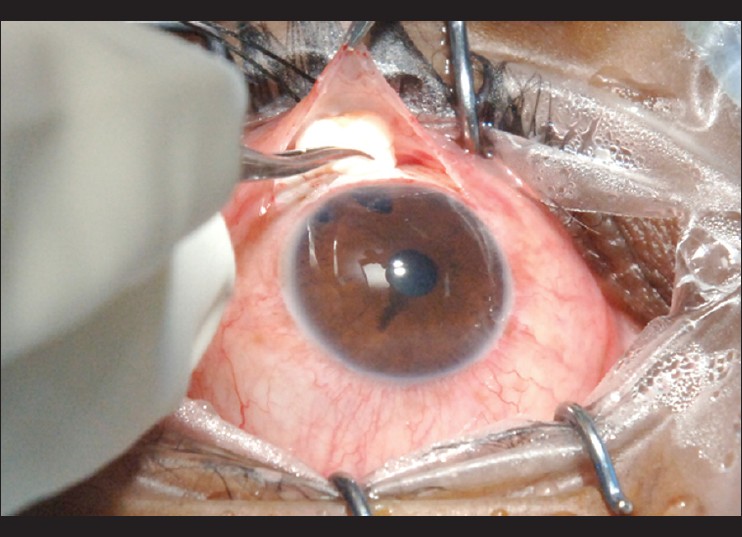 What is Pigment Dispersion Glaucoma (PDG)?

It is a type of secondary glaucoma characterized by heavy regular pigmentation of the trabecular meshwork, iris Trans illumination defects and pigment along the corneal endothelium.

Glaucoma is an eye disorder which leads to progressive damage to the optic nerve in a characteristic pattern. The optic nerve is involved in carrying the visual impulse from the retina to the brain enabling to see this impulse as vision.

Mr Ram *is a resident of Navi Mumbai, visited Advanced Eye Hospital and Institute (AEHI) , located at Sanpada, Navi Mumbai with complaint of blurred vision in his left eye after he got his Cataract operated for his left eye a month back . He is been diagnosed as Glaucoma in 1993.

Mr Ram is a known case of Diabetes Mellitus since 1 month and Hypertensive since 2 months.

On the day of appointment as Mr Ram reached Advanced Eye Hospital and Institute (AEHI), his eyes were checked by various machines. On examination the pressure has raised in his left eye. He was referred to Dr. Rajesh Mishra, Glaucoma and Cataract Surgeon at AEHI, who examined his eyes and diagnosed the case as Pigment Dispersion Glaucoma (PDG).

Mr Ram finally decided to go ahead with the eye operation, and his operation was scheduled.

On the day of operation ,a local anesthesia was given in his left eye than Dr. Rajesh Mishra started operating in his left eye . A guarded channel was fashioned in such a way that through the wall of the upper lid , fluid is allowed to collect under the conjunctiva to form a drainage bleb. The scarring during the healing process can cause this channel to close and the operation can fail with a rise in pressure. Hence a Mitomycin C is used to prevent scarring by inhibiting the multiplication of cells which produce scar tissue which reduces the risks of failure of the operation.

Trabeculectomy: It is a procedure in which the intraocular pressure (Pressure in the eyes) is relieved by removing eye’s trabecular meshwork and adjacent structures.

Mitomycin C: It is a powerful agent which prevents scarring by inhibiting the multiplication of cells which produce scar tissue.

After the operation, he was asked to wait in the recovery room for some time and on the same day he was discharged.

In his follow-up visits, Mr Ram eyes were re-examined by Dr. Rajesh Mishra which showed that the pressure in his left eye was reducing and his vision has been improved. Mr Ram could see much more clearly than previously. After the glaucoma surgery, the eye pressure was controlled without eye drops. Mr Ram was very happy, he was thankful to Dr. Rajesh Mishra for saving his vision.

Dr. Rajesh Mishra (MBBS, MS, FAEH, and PGDHM) is Glaucoma and Cataract surgeon at Advanced Eye Hospital near Vashi, Navi Mumbai. He has years of experience and has served at various hospitals around the country. Being glaucoma specialist, his work is mainly focused on Glaucoma and Anterior segment. He has successfully treated a variety of glaucoma patients, children and adults, as well as operated more than ten thousand cataracts.

About Advanced Eye Hospital and Institute:

Advanced Eye Hospital and Institute in Navi Mumbai is equipped with one of the best eye hospitals in Mumbai. Comprehensive eye check-up and the operation theatres are state-of-art and equipped with the best diagnostic and surgery machines. Personalised care, infection free modular operation theatres and beautiful ambience complement the cutting edge eye care offered at AEHI. Besides treating patients from Kharghar, Nerul, Vashi and Panvel, patients from all over western India travel to AEHI for world class eye care management.

Saved From Cataract Just In Time