What is a Laser?

A laser is a device that creates an intense beam of light. Laser cuts tissues by vaporising them.

What is a Femtosecond laser?

A femtosecond laser is a specialised laser used for eye surgeries. The word ‘femto’ refers to the units used to measure the duration of each pulse. One femtosecond is one millionth of one billionth of a second. (I bet your eyes just popped out!)

Intralase is a technique which is 100% blade free technique used to create a corneal flap in the LASIK method to correct vision. 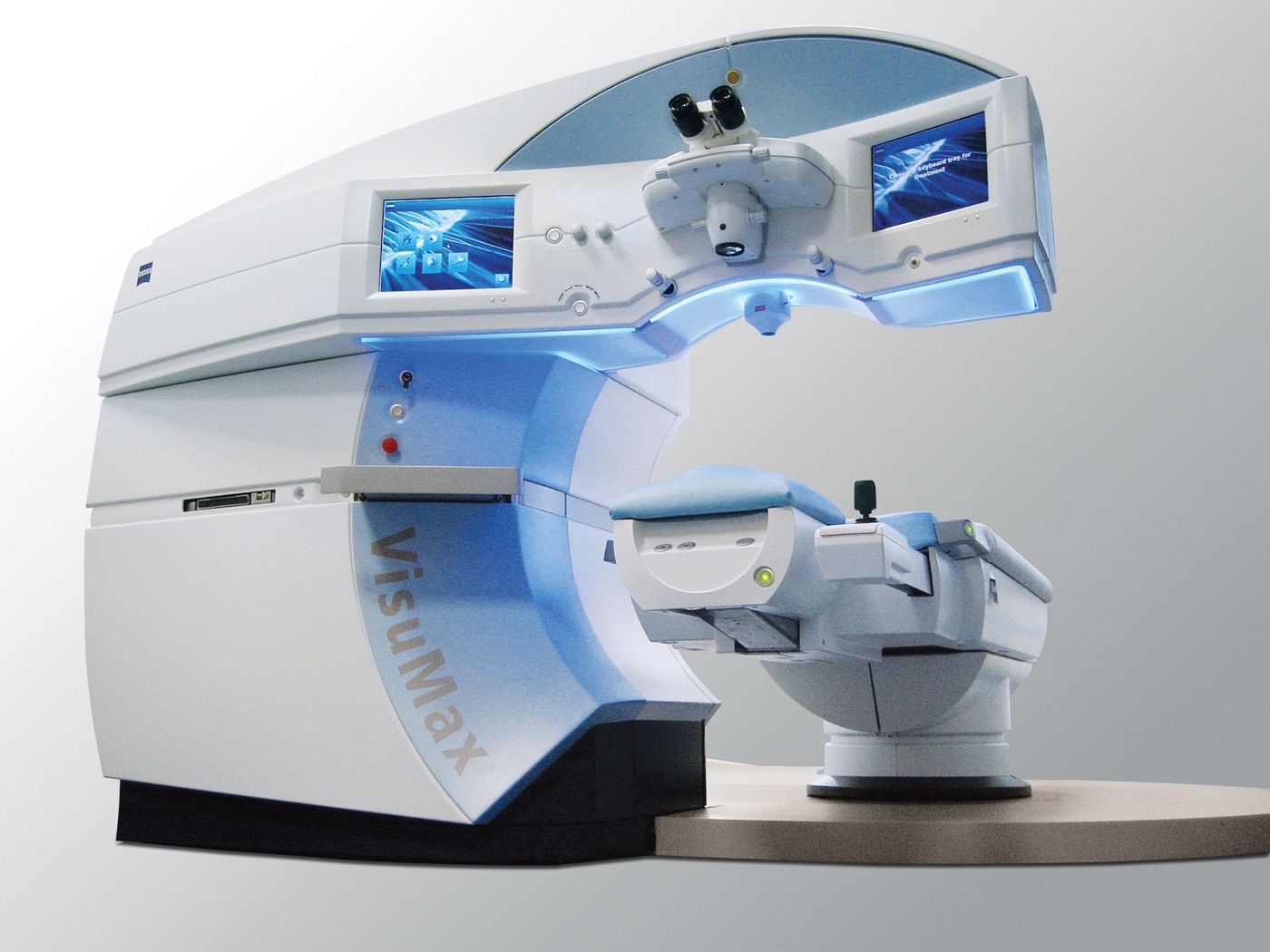 There are two types of ReLEx procedures:

Femtosecond Lenticule Extraction (FLEx) is a laser correction technique similar to LASIK. It is similar in the sense that a flap is created in the cornea and lifted to the side. The femtosecond laser also creates a refractive lenticule (a disc shaped piece of corneal tissue) in the same step, which is then peeled off the corneal bed rather than being converted into a gas with the excimer laser in bladeless LASIK like Intralase.

Step 1: The lenticule as well as the small incision are created in the same step.

Step 2: The small incision is opened and folded back.

Step 3: The lenticule is removed through the incision.

Step 4: The upper corneal layer is then flipped back. The changed form of the cornea brings about a correction in the refractive error.

ReLEx SMILE (Small Incision Lenticule Extraction)is a modification of the ReLEx FLEx Surgery. Instead of a full corneal flap to remove the lenticule, ReLEx SMILE makes a small incision and the lenticule is removed through this incision which later heals on its own.

Step 1: The VisuMax creates a tiny incision measuring less than 4 mm (Talk about precision!) in the cornea and a refractive lenticule in the same step. This is done, irrespective of the structure of the cornea.

Step 2: The Lenticule which was created is now removed through the tiny incision. As no flap is cut, there is minimal disruption of the cornea.

Step 3: As the lenticule is removed, the form of the cornea is changed. This creates the required change to refraction.

Fascinating, isn’t it? Just as you get acquainted with one generation and think that it could not get any better than this, the newer generation is just waiting to surprise you!