Mrs. Jayshree Shah, a 65 years old housewife from Ahmedabad had visited Advanced Eye Hospital and Institute on 2nd January 2017 seeking freedom from her cataracts. She underwent successful Cataract Surgeries for both eyes on 2nd January 2017 respectively. A week after, an overjoyed Mrs. Jayshree Shah writes us a letter detailing her ordeal and her gratefulness. The letter is as follows:

Thank you for making this operation a success and so easy for me. The whole process starting from checking of my eyes, getting medical certificates and finally the operation itself, was very precise and detailed.
Dr. Vandana Jain is not only a doctor, but now she is good friend of mine. I felt humble when meeting her. She is one of the best doctor I have ever met. Apart from the doctor, staff was also caring and helpful during the whole process.

Thank you all for making this operation successful. 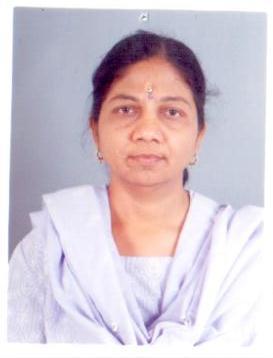